skip to main | skip to sidebar

or: Sorolla Painter of Snapshots

(The Sorollas first met in 1881 when Joaquín, aged 18, took a job in the photography studio of his future father-in-law Antonio Garcia. The young Sorolla was employed colouring photographs.)


'It has been said that Sorolla made free use of photographs in his canvases depicting action. Although he showed me many snapshots of beach scenes, I never saw him use them while painting.' ~ Gordon Stevenson (student of Sorolla)


Made by the Eastman Kodak Company in the USA, between April 1904 and June 1907, 76,000 of these beautiful cameras were sold worldwide. It had a Meniscus Achromatic lens mounted behind a shutter which has I (Instantaneous) B and T speed settings and apertures of 1, 2 or 3. Kodak 120 roll film was used which produced an image 2¼ x 3¼ inches.
Black imitation leather covered its wooden body and baseboard and the lens was mounted on a polished wood lens panel. A plated reversible reflecting view-finder was mounted on the baseboard and the lens was focussed by moving it forwards/backwards on sliding rails before locking it into position.
The appearance of the camera was dominated by delightful Ruby-red leather bellows. Most cameras of the period had red bellows but in 1912 Kodak changed these to black which was thought to be a more fashionable colour.

'Sorolla's works are mere chromolithographs, his paintings of children racing on the beach are but copies of instantaneous photographs'  ~ New York Evening Post of 12 June 1909 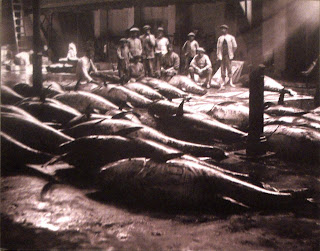 'I have always remembered with amusement what happened when I went with Boldini to the Sorolla exhibition at the Georges Petit Gallery in Paris. As we progressed from picture to picture Boldini seemed suddenly to get into the grip of some hidden excitement and for a time hesitated about telling me just what was the matter. At last he could stand it no longer. "This man must work with a camera", he said. "They look like so many snapshots." ~ Royal Cortissoz in Scribner's (May 1926) 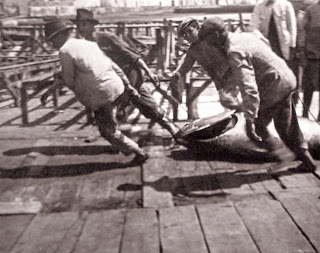 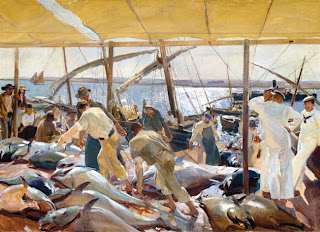 It has often been assumed that Sorolla's success in capturing light and movement was aided by referring to photographs, as Sargent is said to have reported. (see- The World, 14 Feb. 1926) 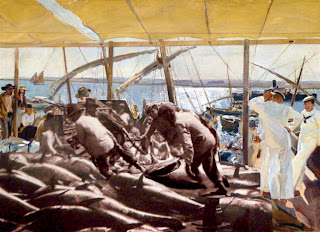 Through the nineties and into the first decade of the twentieth century, commissions came from wealthy collectors in Santiago (Chile), Buenos Aires (Argentina), and Montevideo (Uruguay). Portraits--of necessity based on photographs--were requested, as were genre scenes and decorative projects.

So it was a straight copy from an original Chavannes composition!

Found in the collection of

Object is currently not on view

Puvis de Chavannes was widely known for his large-scale murals on classical themes, which decorated public buildings throughout France. He frequently produced smaller-scale "reductions" such as "At the Fountain," which is based on a mural at the museum in Amiens. As a result of his international fame, Puvis was commissioned in 1891 to decorate the main stairwell of the recently completed Boston Public Library in Copley Square.

Provenance/Ownership History: Please note: the history of ownership is not definitive or comprehensive, as it is under constant review and revision by MFA curators and researchers. 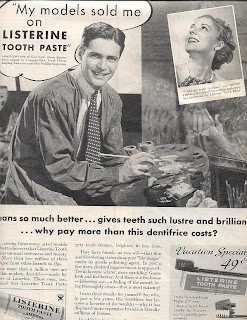 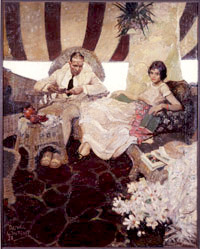 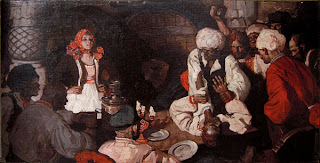 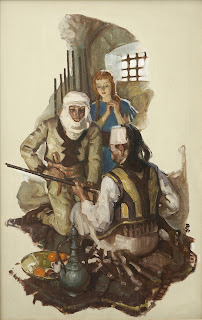 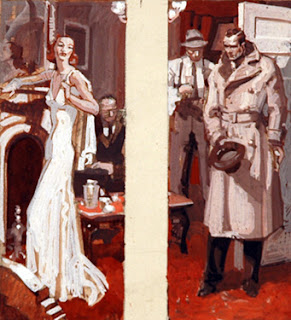 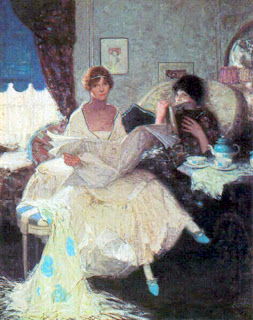 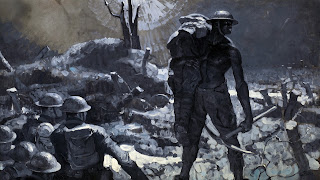 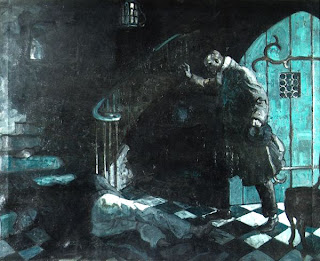 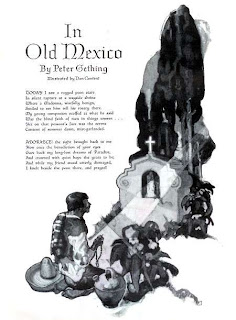 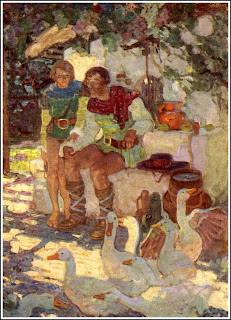 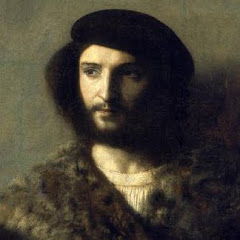